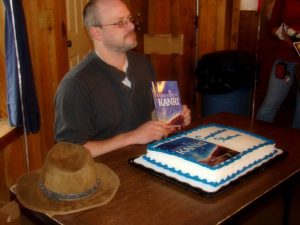 Stephen Dorning always wanted to find the answer or search out the clues, but he also enjoyed creating worlds and giving life to his imagination through art. The two worlds began to collide when Stephen was challenged to write his story. “And write it until the end!” 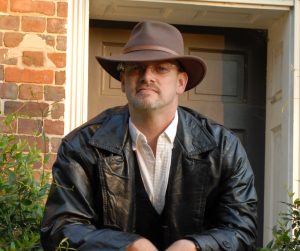 Two months later, the world of the Heavy Metal Cowboy came to life in the Stars of the Kanri. From there, Stephen has continued to breathe life into worlds through his words.